In late 2014, the government withdrew its proposed project to send information of the likely pension allocation to those over the age of 50.

This resulted from entrenched positions within the government between those who saw in it as an exercise in transparency and those who maintained that the information could give the impression that the public pension system was bankrupt, leading to citizens finding that there would be a substantial reduction in future public benefits.

Now the Governor of the Bank of Spain as returned to the issue, claiming that this would serve “to avoid uncertainty about future pension payments”.

The aim of the scheme would be to provide information to citizens who will have sufficient information to assess whether they would be more interested in taking out insurance or a pension.

This could be a major boost in trading volume for insurers and pension fund managers, but would also allow those interested and close to retirement to know how much their pension would approximately be.

Errors that can make you fail in an investment round

Going to a round of investment have become for some new companies, especially those in the technological field, a golden opportunity to obtain financing at a time when bank credit is in short supply. Because Read more… 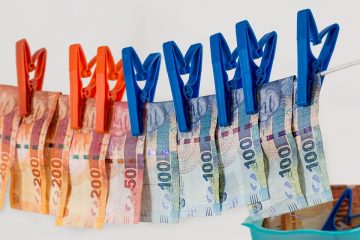 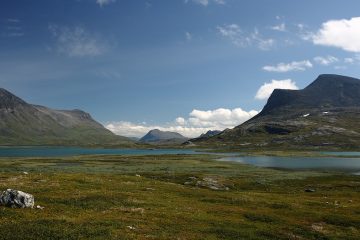